Hey everyone!  Just checking in to announce the winner of our Cutest kid contest AND the random winner we chose out of the comments for the gift certificate.  The winner of the certificate is...... Dawn Cook! 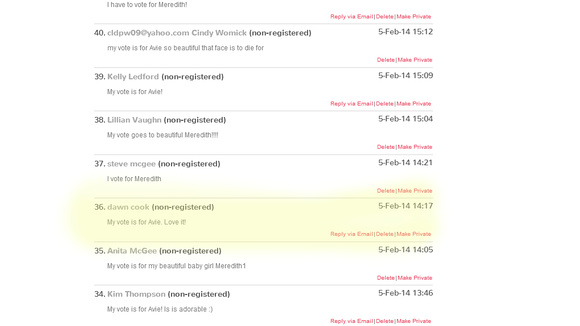 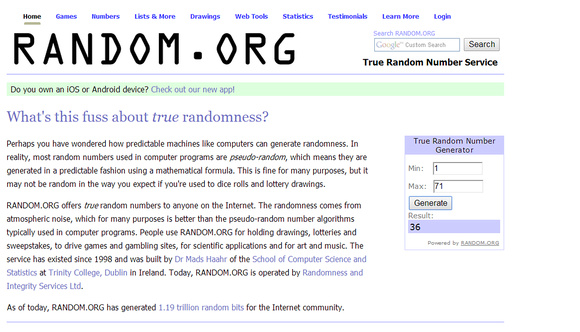 We tallied up the votes for our contest and the winner is......Meredith McGee!  Congratulations to Meredith and her wonderful Mom Anita:)  Merediths win is extra special because she has had to overcome so many obstacles in her life, but has such a strong spirit and radiates beauty from the inside out.  I contacted Anita and asked her to write a few words about her daughter.  Here's what she wrote-

"Meredith was diagnosed with lung cancer when she was two, had surgery to remove a large tumor and about half of her left lung. She then had twenty two rounds of chemo. She stayed super strong thru all if it and was reasonably healthy for several years. When she was 7 years old she starting complaining of stomach pain and had a cough at night that we couldn't get rid of, she also had two random seizures. We made trip after trip, to every specialist you could imagine trying to find out what was wrong.

In September 2009, she was seen by her oncologist and had a CT scan that showed changes that were very atypical, usually seen in TB or Cystic Fibrosis. Since I had a cousin with CF, she was tested and came back positive. Since then Meredith has been in the hospital numerous times, and had several surgeries to treat her disease. She has to take medication to digest her food, and wear a mechanical vest twice daily to help her to clear her airways of sticky mucus so that she can breathe. In spite of monthly trips to UNC and many days that she feels like not getting out of bed Meredith keeps going.   She is a fighter,  and is determined that Cystic Fibrosis will not win. She can't play sports due to her physical limitations, but she manages the volleyball and softball teams, and stays on the B honor roll even though she sometimes misses a lot of school. She never stops smiling and refuses to let CF get her down. For Meredith,

So now, we will let the pictures do the talking :) 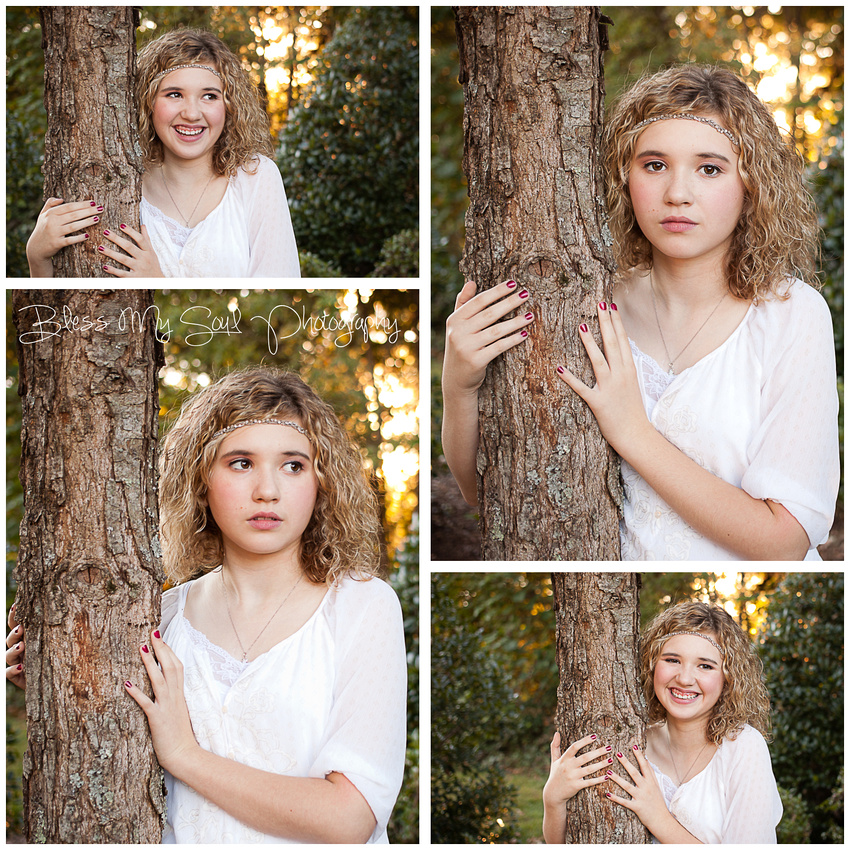 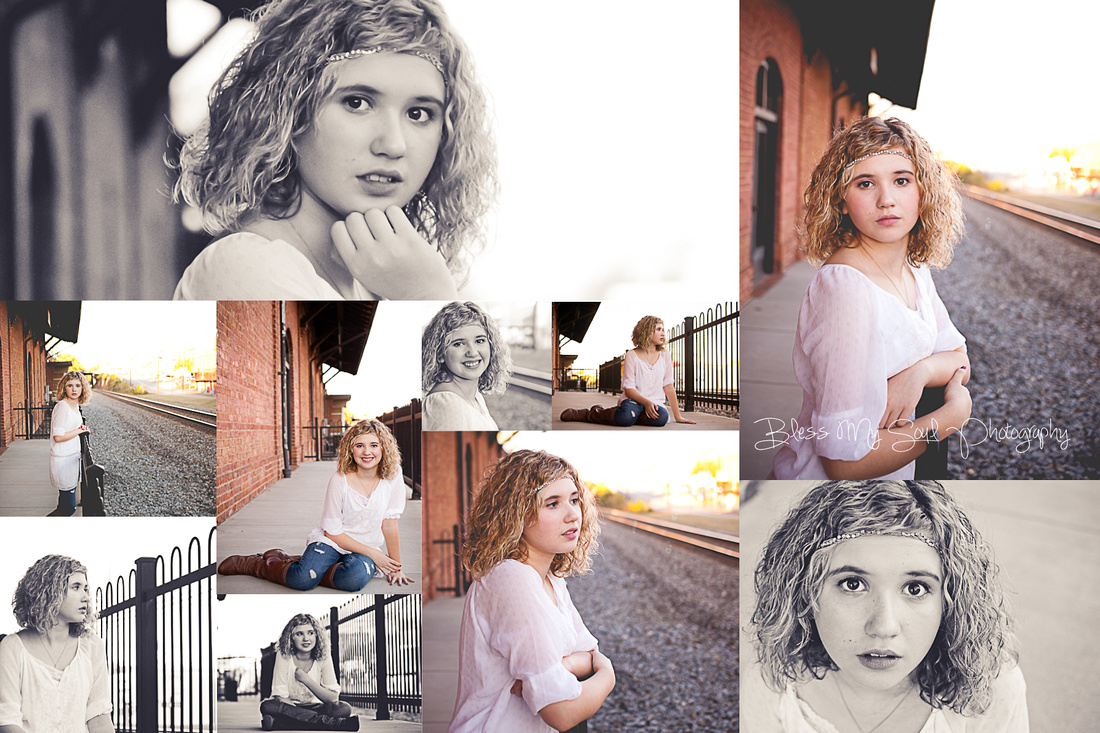 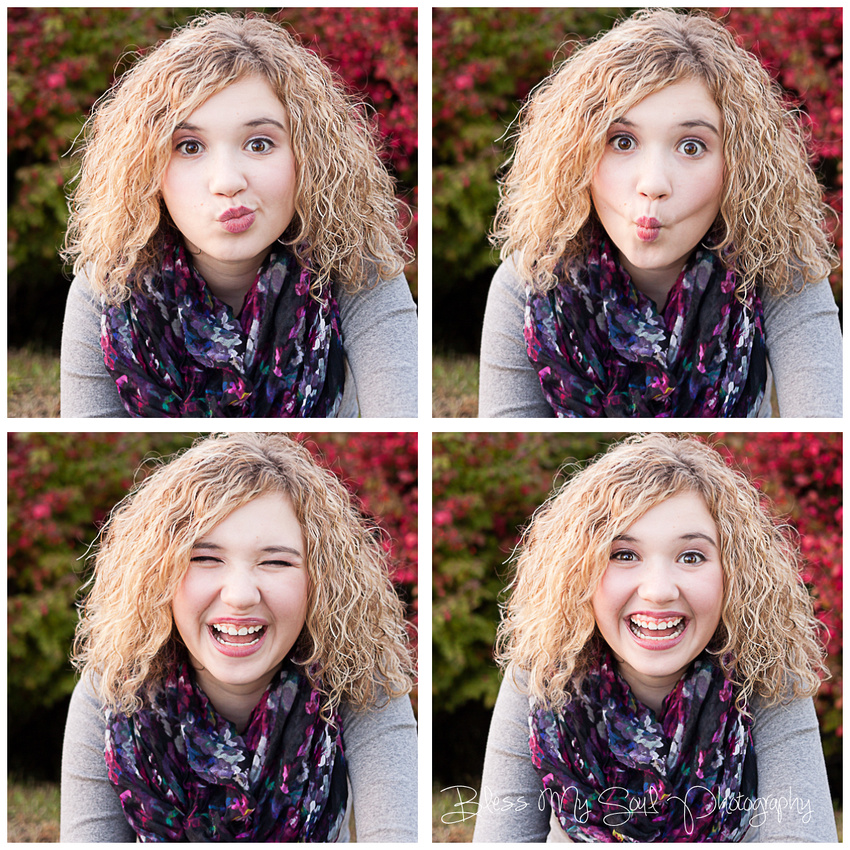